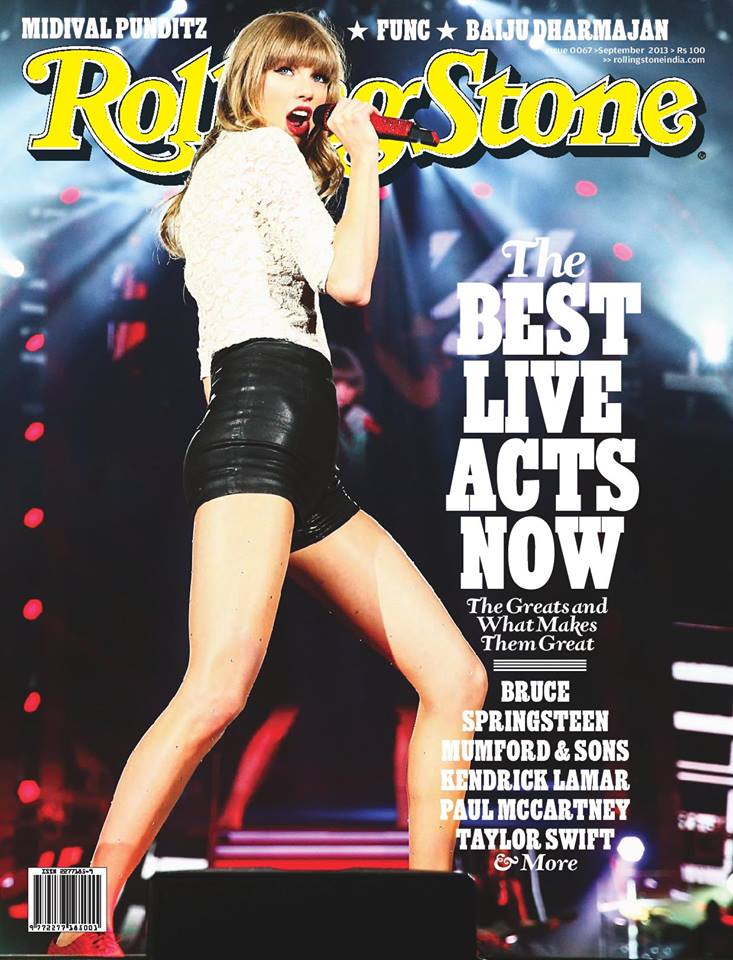 There are many ways to begin a conversation with Nissim Ezekiel. It could take off from his famous name, which he shares with his poet uncle. It could be about Led Zeppelin’s legendary Mumbai trip in 1972, and the time he saw Robert Plant and Jimmy Page at a South Mumbai club called The Slip Disc. Or about the Indian music scene in the early Seventies, [when Ezekiel’s own band, The Combustibles, played] when chocolate wrappers were the equivalent of Blue Frog’s Friends Of The Frog card, and the number of wrappers collected determined one’s seating option at gigs. But the revival of the music of his ’60s band after over four decades is just as good a start. 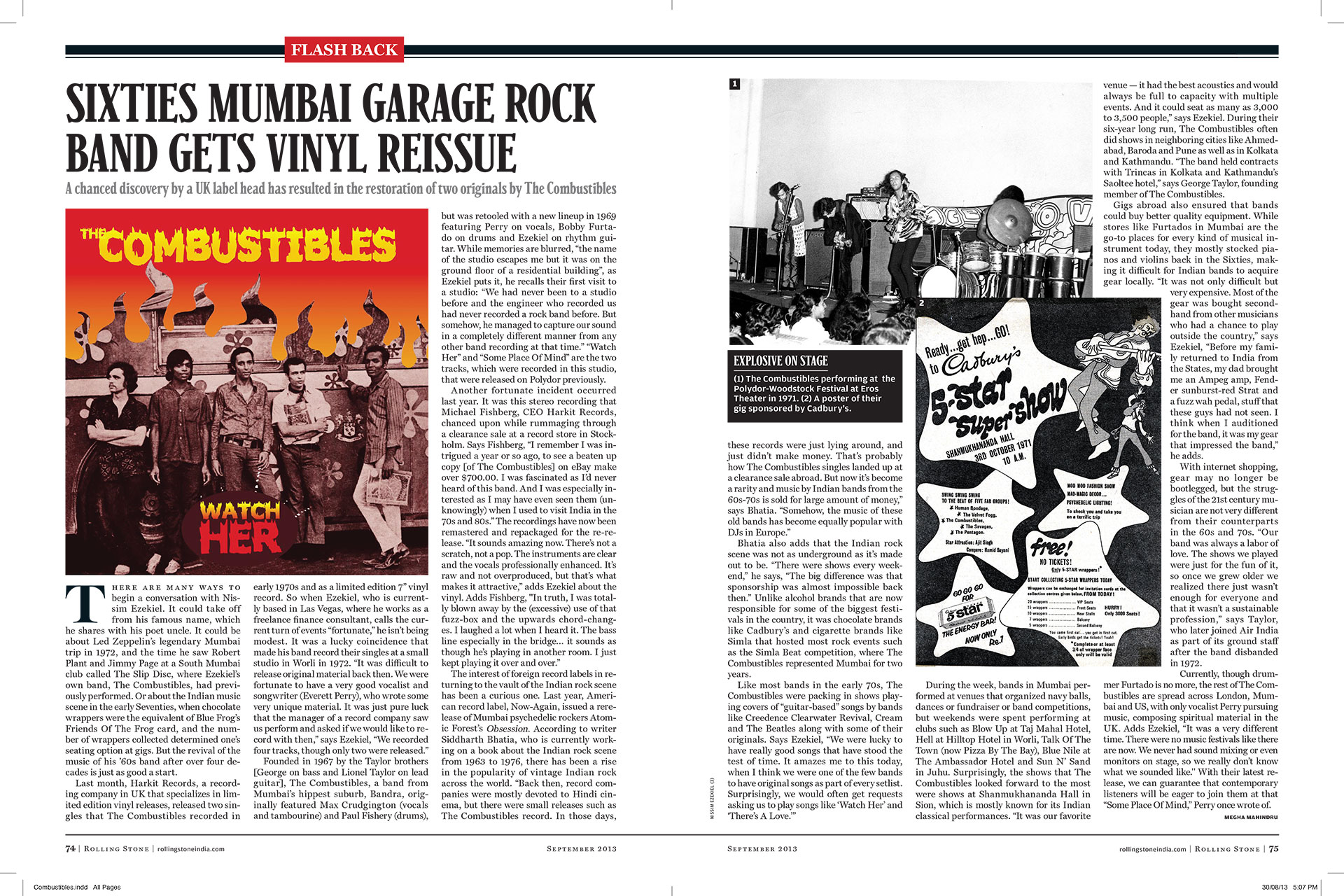