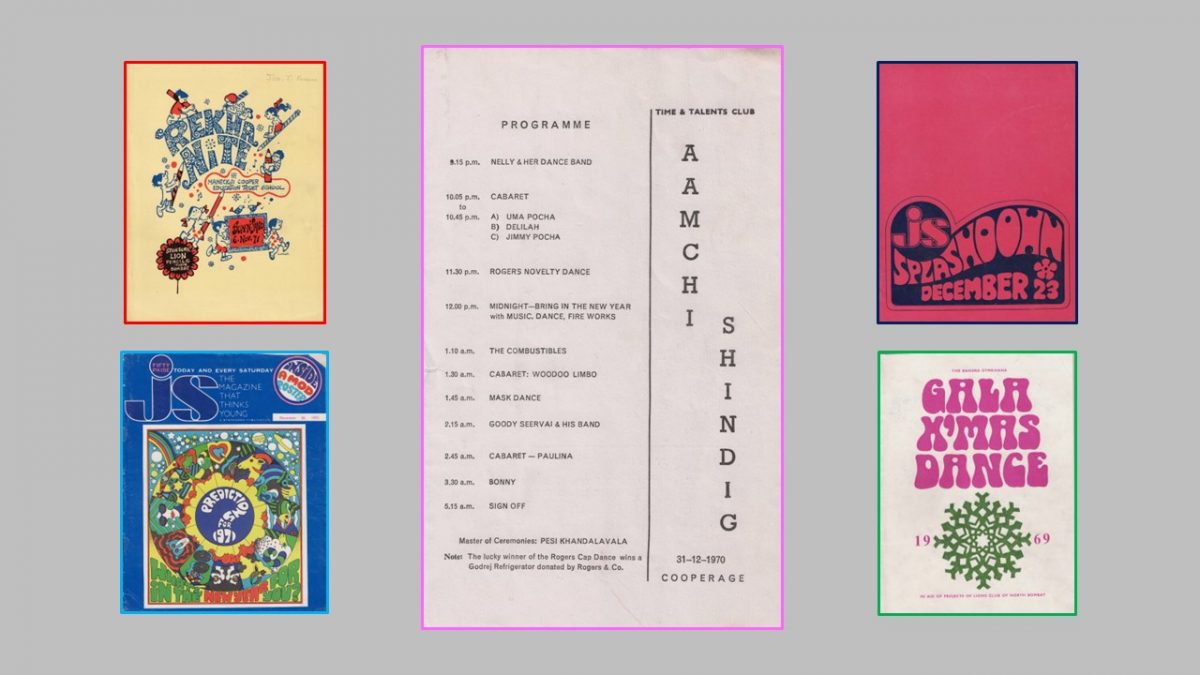 A treasure trove of Combustibles memorabilia has been unearthed after a recent house move. “Lost” since 2009, years before the launch of the website, this collection of event programs and JS Magazines provides another fascinating look at the contemporary lifestyle in the Bombay rock ’n’ roll scene of the late 1960s–early 1970s. Intriguing in many ways, it also offers a quick insight into the intersection of music and culture (both western and Indian), sports (with a focus on cricket and soccer), and broader social issues unique to India.

A look at the numerous programs from concerts, dances and charity events at which The Combustibles performed illustrates the then-prevailing attraction of live rock music. The intersection between Bollywood and the contemporary rock scene at the time is also clear from the number of high-profile personalities who were regular guests of honor at different events (e.g. Shashi Kapoor illustrated below, but also others such as Zeenat Aman and Kabir Bedi). 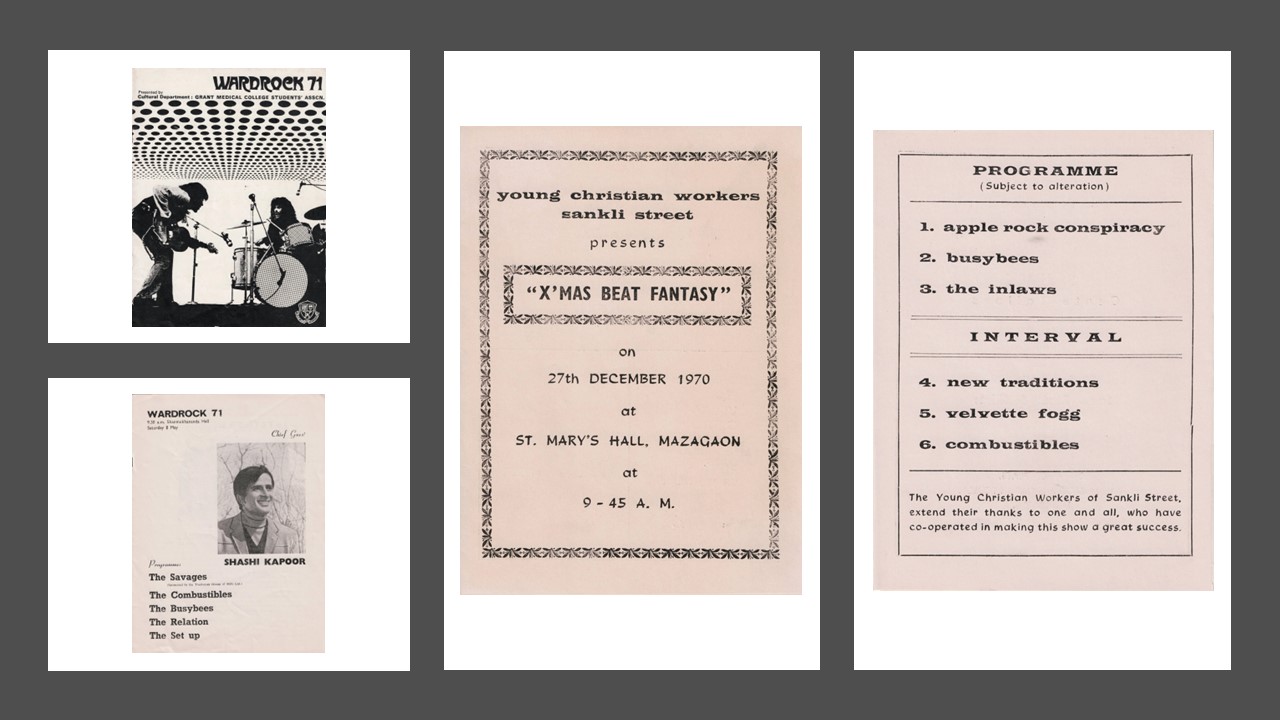 Amongst the many high-profile events The Combustibles were an integral part of, and which the band remembers particularly well having performed on multiple occasions, was the always very well attended Navy Ball. A unique memory is a guest performance of the band from the US Navy destroyer, the USS HJ Ellison which was in port in Bombay on an official visit at the time of the Navy Ball on December 12th, 1970. 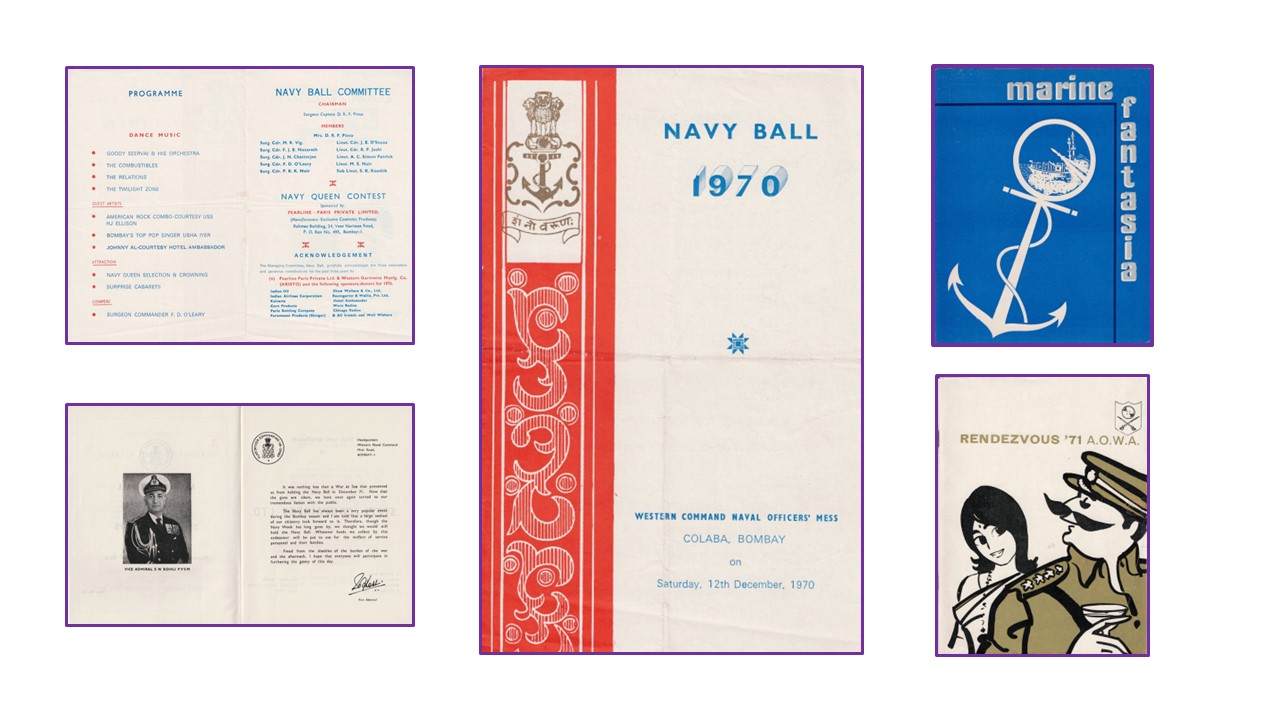 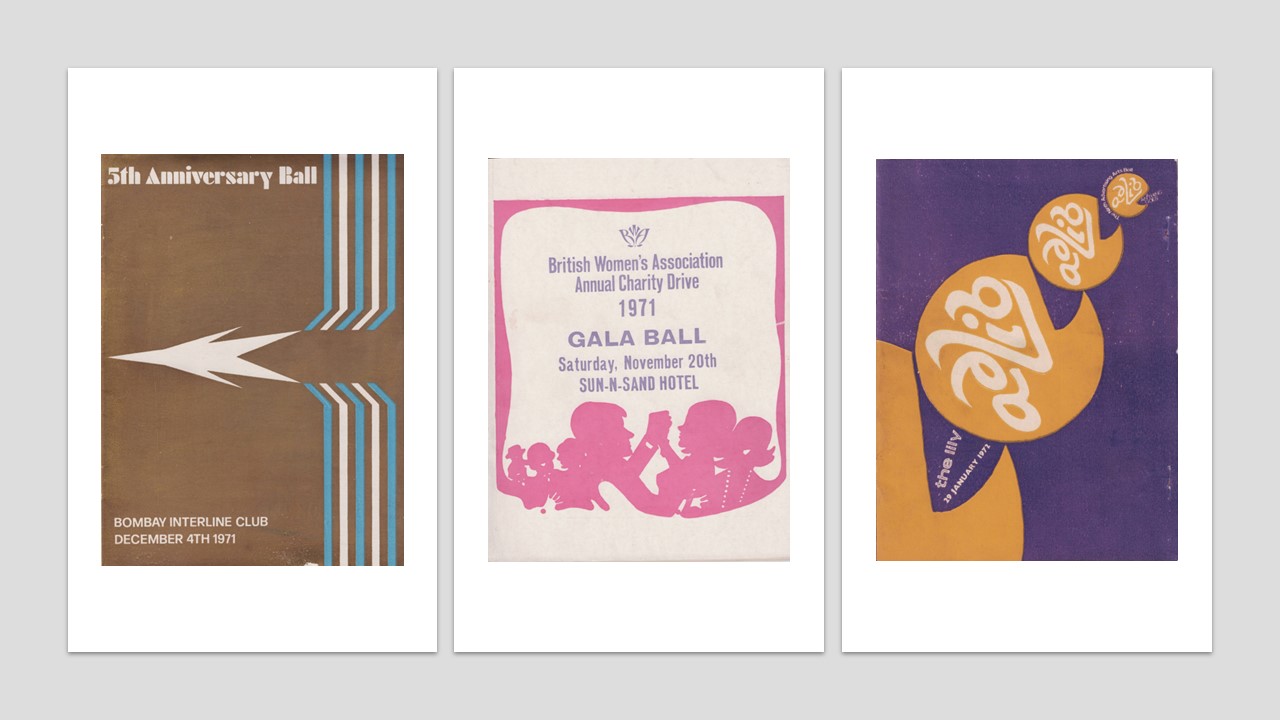 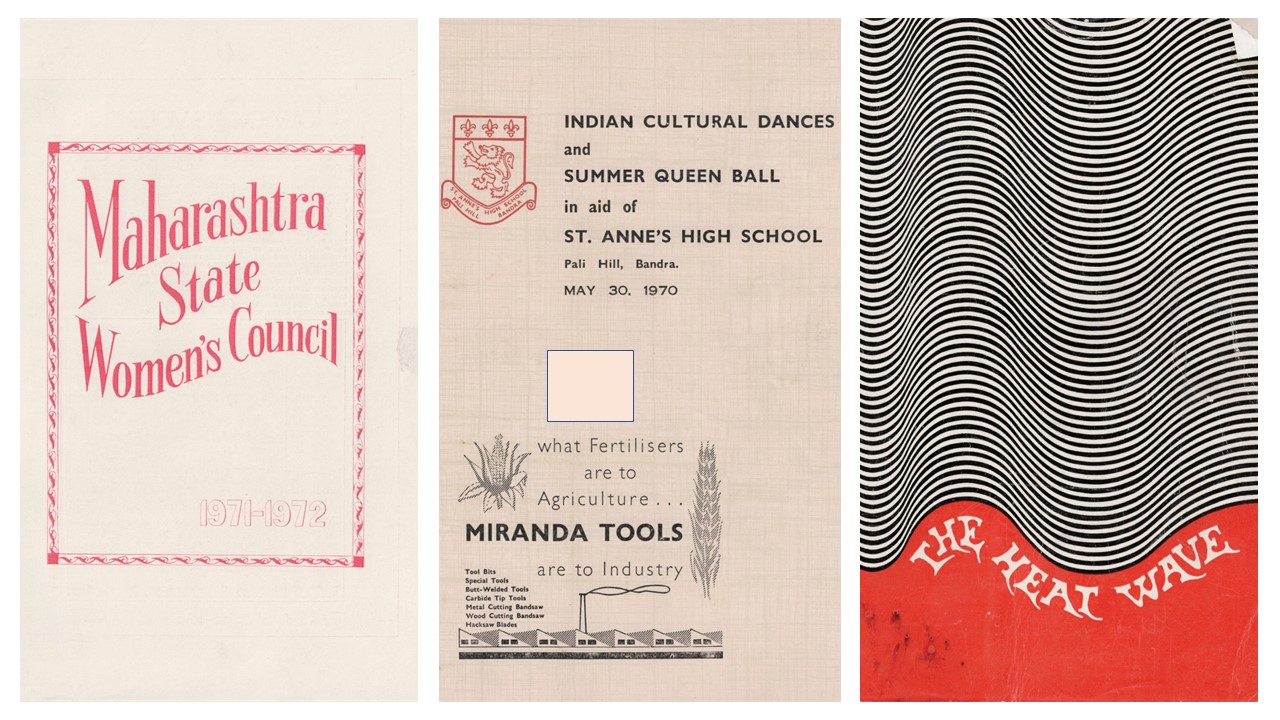 “Beat Shows” and rock concerts were a staple of the time. 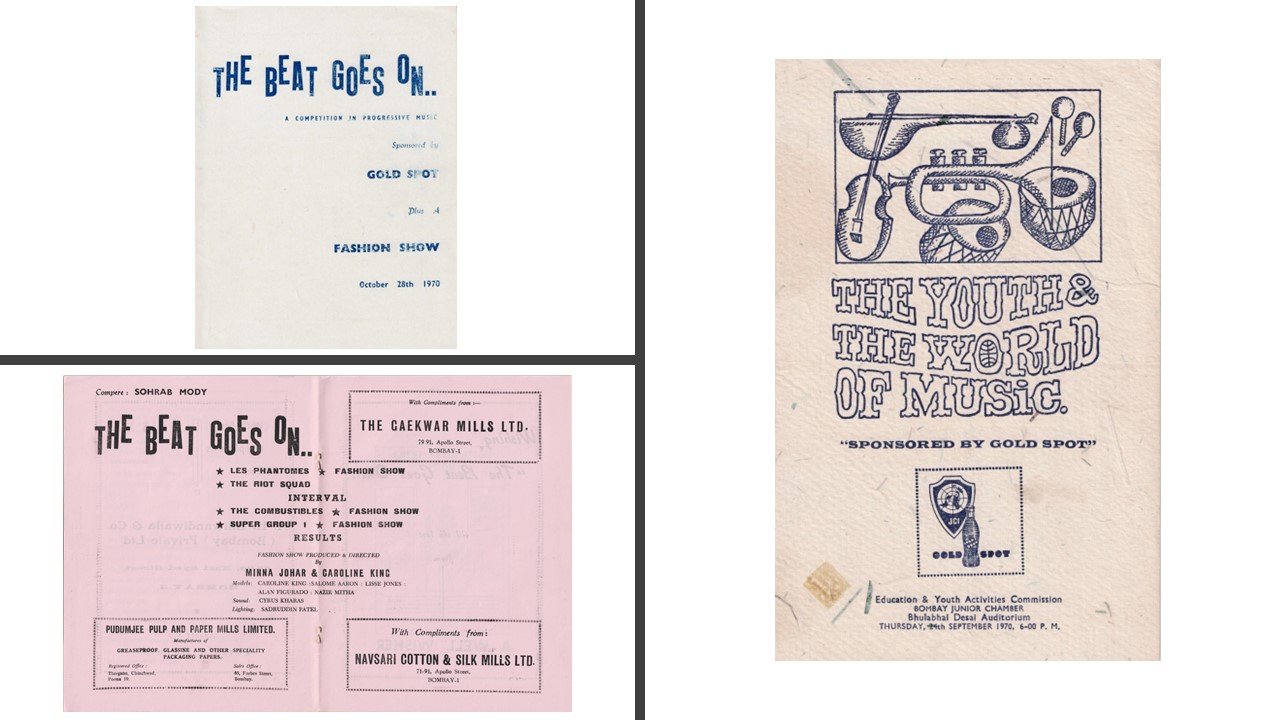 Xmas and New Year’s Eve dances were special and a big money maker too. For The Combustibles, featuring at the Bandra Gymkhana Xmas celebration was always a memorable gig, in the suburb that was the band’s home. New Year’s Eve at the Cooperage Football Ground, sponsored by the Time & Talents Club and drawing upwards of 6000 people, was probably the largest single crowd the band ever played for (December 31, 1970). 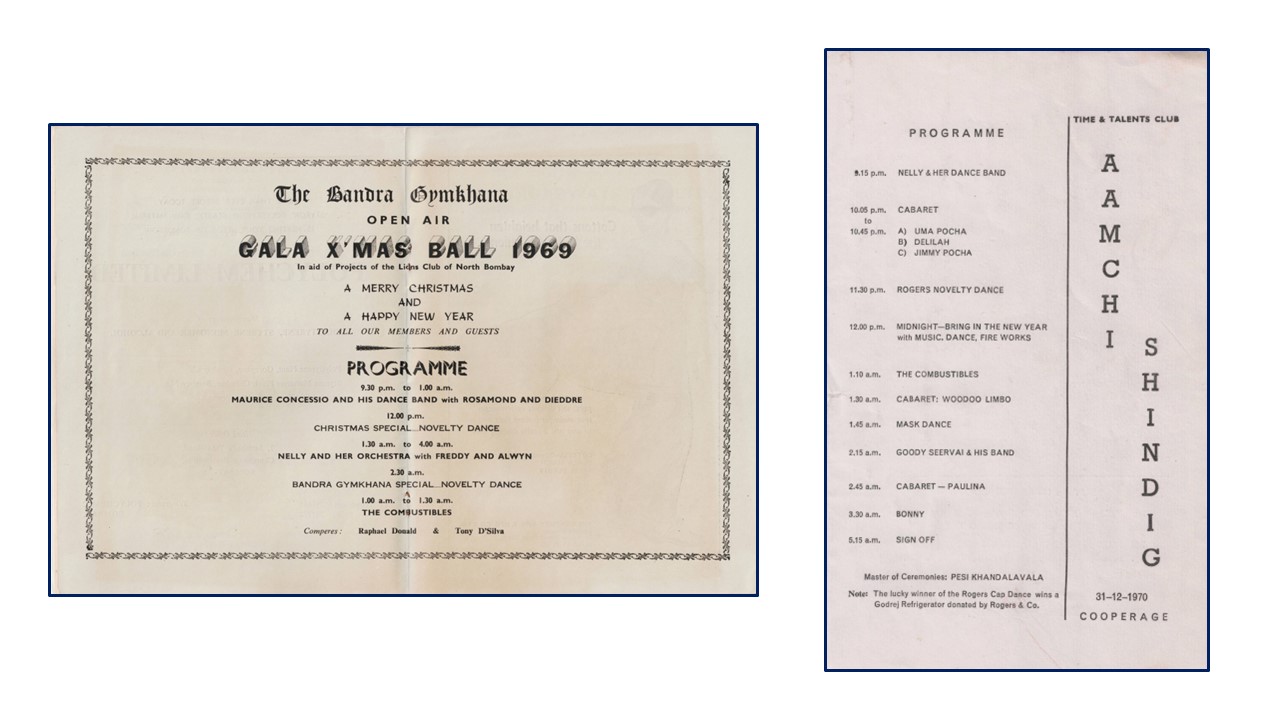 JS Magazine and The Combustibles were particular friends and the band owes a special debt of gratitude to the Stateman Group from Calcutta for their regular coverage of not only the band, but for its ability to cover a contemporary music and cultural scene while remaining grounded in what was essentially an Indian phenomenon. 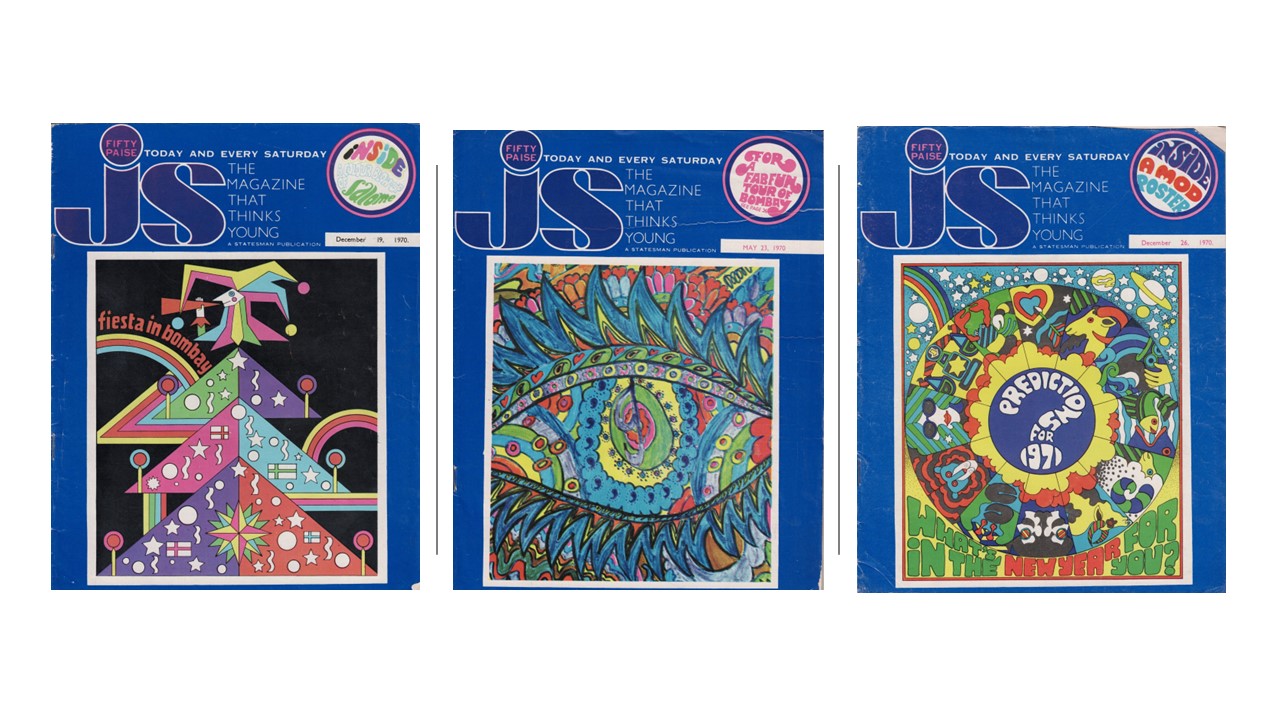 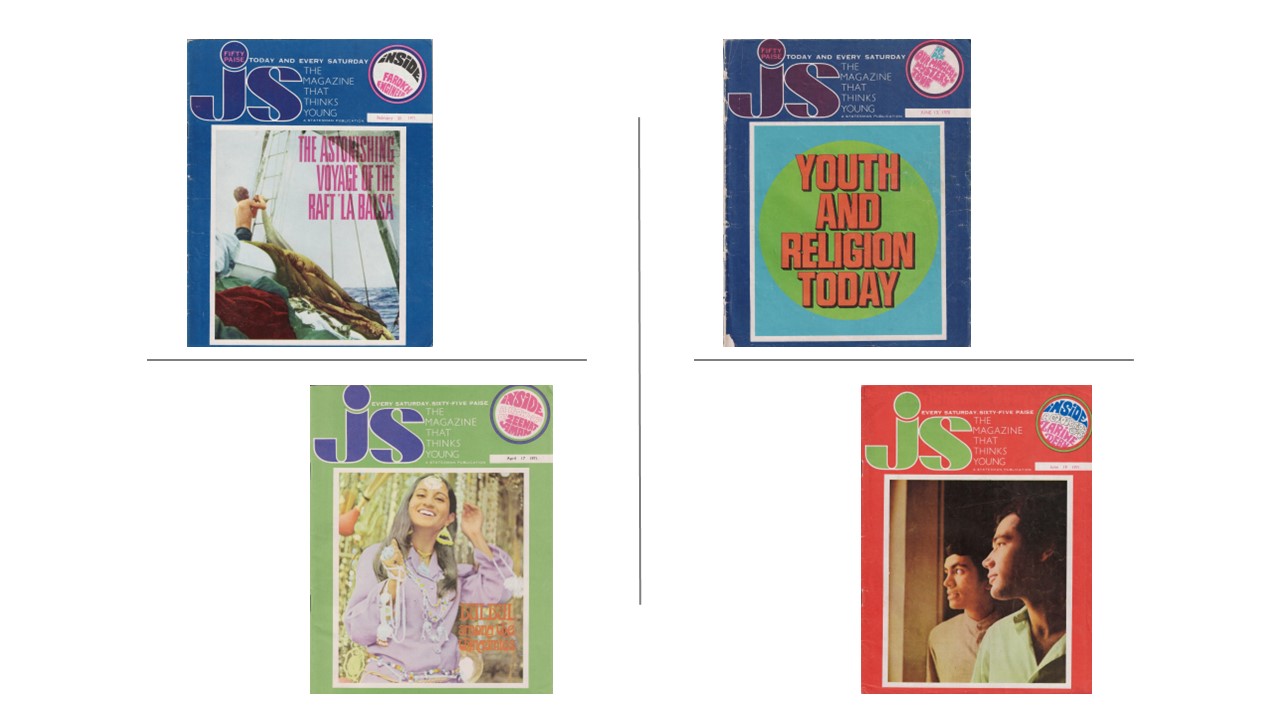 The magazine’s coverage appealed to a wide range of readers. Sports was a regular topic, and the interview with then Indian Test wicketkeeper Farokh Engineer was representative of the JS approach. Of course, Farokh was a marquee advertising icon too – though probably paid far less than the major stars of today’s Indian cricket scene!

Of special interest is the interview with (and photograph of) then 33-year-old Ratan Tata, future Chairman of the Tata Group who is now 84! Ratan talks about what might appear today to be a minor topic but was then of critical importance to music lovers who were unable to obtain high quality audio equipment, i.e. his plans for the introduction of the “Novella Stereo” by the Tata company NELCO. Fortunately, this is one of the few Tata Group initiatives that are no longer remembered! 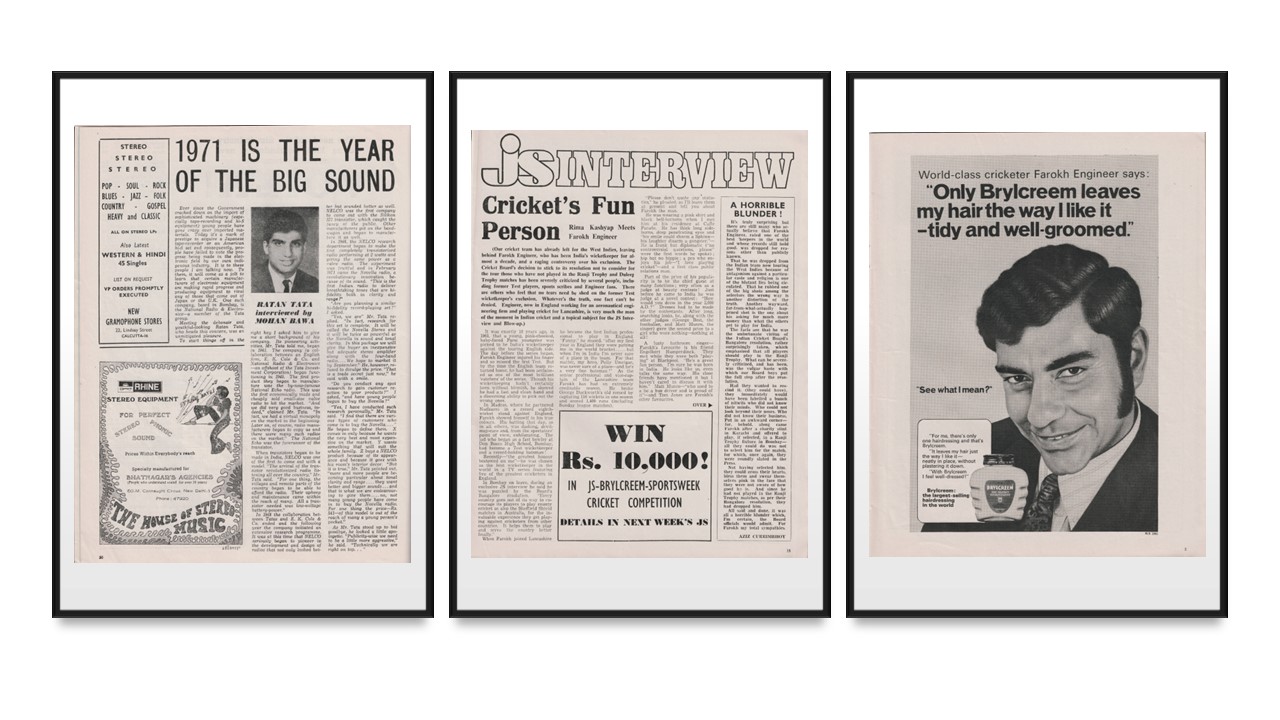 Finally, some of the advertising in JS reflects the contemporary and psychedelic imaging that is a reflection of the times. Worth noting is the reference to “Carnaby Colours” in the advert for Lakshmi Vishnu saris. It would be 45 years later that The Combustibles would be featured on the walls of the famous Indian restaurant in London, Dishoom Carnaby! 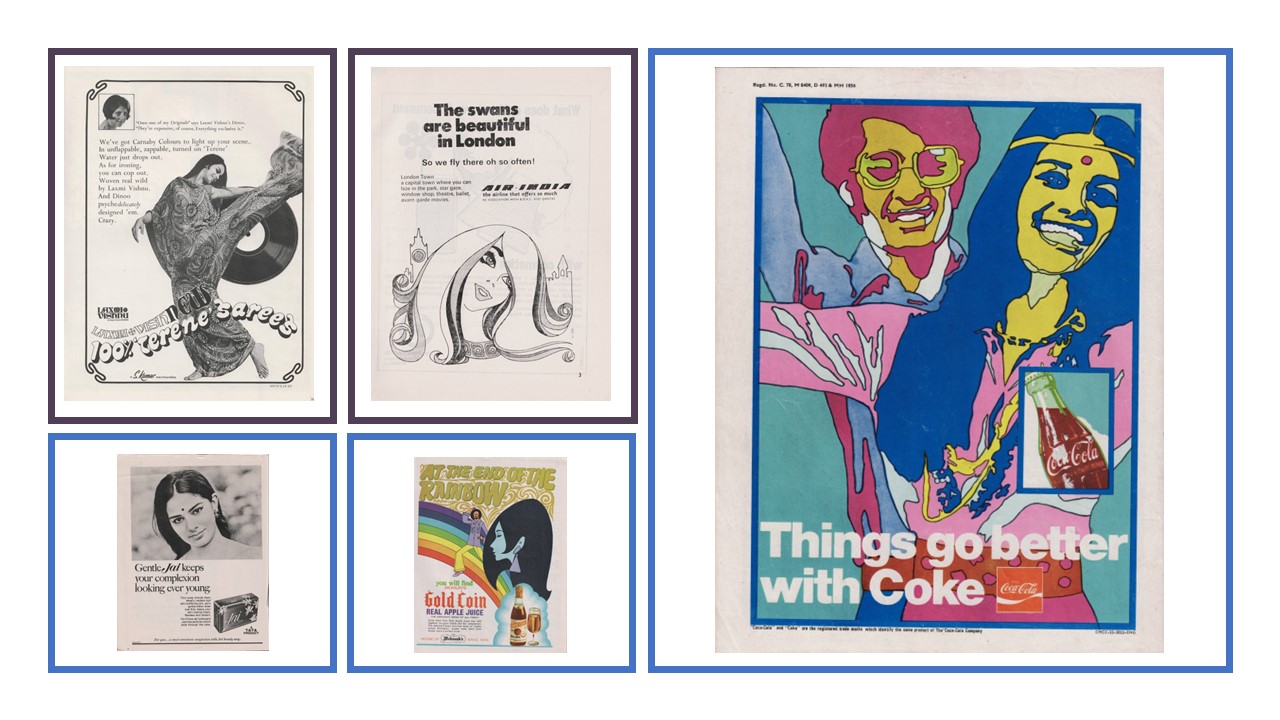 Wow guys, you sure got around! Lots of gigs, many of which I attended when on hols from school in Panchgani. I was the envy of my friends who would clamour to hear my reports of what music you played, which celebs attended, outfits worn. Of special celeb interest were Zeenat Aman and Protima Bedi, both of whom were ex alumni.
Nissim, these programs and posters are treasure indeed. Golden days.