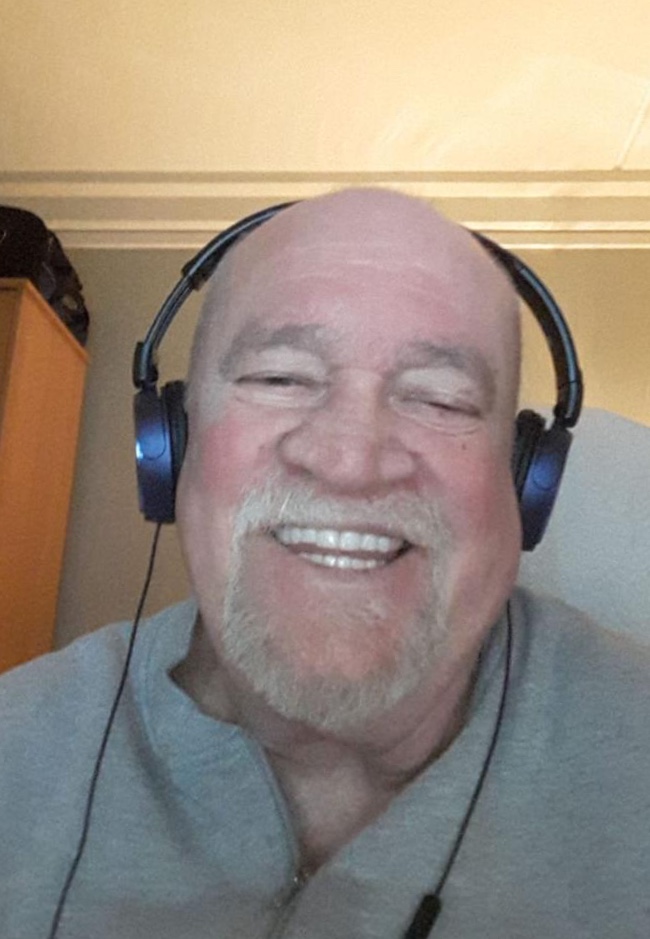 After a valiant six-month struggle – Lionel William Taylor – our brother, friend and lead guitarist of The Combustibles passed away at the Royal London Hospital on Thursday, 7th January 2021. His funeral service was held at the East London Crematorium on Thursday, 18th February 2021 at 1:00 p.m.

These thoughts from Ellen (sister), George (brother & co-founder of The Combustibles) and Everett and Nissim (bandmates) express the feelings of the many family members, close friends and members of the band’s inner circle now living round the world.

“My dear brother Lionel, kind-hearted, brave and generous in every way. I’ll miss your laughter and companionship, how you kept an open house, flowing bar, guitars and music for us to play. Who to share music and exchange recipes with now? I hope you are with those we love.
Down here, I’ll miss you every day.”

“Nothing in life ever fazed our Lionel. Through all the ups and downs in his personal life or his disabilities he stoically bore them without a complaint – just his trademark chuckle. Life gave him lemons – he just made lemonade! True to his leonine sun sign, a brave heart with a fiery temper, though quick in forgiveness. Incomparable sense of humour and a sly wit – once again followed by his chuckle. Generous to a fault, ever ready to share whatever he had. A foodie to the core – a Taylor trait – loved to swap recipes during our weekly chats…
Rest in Peace, brother, we loved you and will always miss you.”

“What can I say about Lionel? He had a good sense of humour and enjoyed a laugh. Although he and his brother George, with their cousin Maxim, were the original members of The Combustibles, I was never once made to feel like an outsider. Lionel was warm-hearted and welcoming. I loved hearing Lionel play. It was so exciting. He was a brilliant lead guitarist (and played rhythm too). But he also had a great voice – I can still remember his ‘Under the Boardwalk’! The last time I saw him was at his flat. We had a great catch-up over his delicious home-made prawn curry and chapatis – I’d not realised what a good cook he
was. Lionel and The Combustibles will live on in my memory.
May God be merciful to us all, friend and brother-in-the-bonds-of-music.”

“The best decision I ever made after joining The Combustibles in late 1969 was to suggest that Lionel use the red sunburst Fender Stratocaster that I had returned to Bombay with from the U.S. That allowed Lionel to create the unique lead-guitar sound that became the band’s trademark. Who can forget Lionel, playing furiously way down on the Strat fretboard, while his right foot managed the wah-wah pedal and created freaked-out Hendrix-like sounds…?
Those were days when we were young – not fully grasping the strong bonds that were being created among bandmates through hundreds of days of practice, travel and playing on stage. But amazingly, fifty years later, the Combustibles family remains as strong as ever, even though distant in location. What else can explain the unexpected breakdowns and tears that have been part of my life since January 7, 2021? I have lost not just a bandmate but a friend and a brother.
Rest in Peace, Lionel – and remember there is still an unfinished guitar solo to be played…”