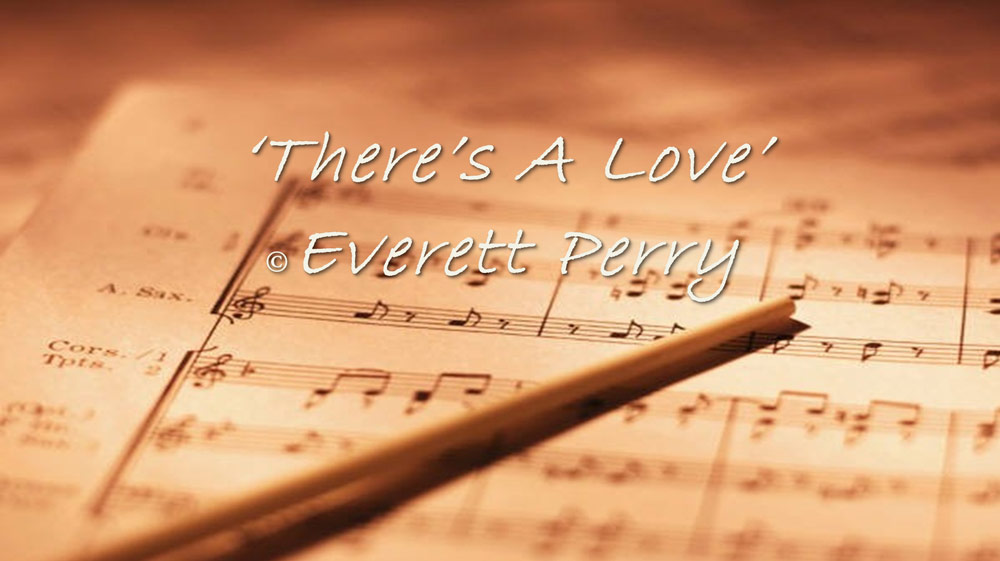 Those were the memorable lyrics from Everett Perry’s beautiful composition of ‘There’s A Love’, a ballad that regularly featured in The Combustibles’ set-list in Bombay. Often played after midnight, as the last song of the band’s regularly scheduled performances in clubs such as the Blow-Up at the Taj Mahal Hotel and Hell at Hotel Hiltop, it was intended to allow couples to cuddle on the dance floor at the end of a hectic and long evening out! Featuring a soaring wah-wah influenced guitar solo which seemed to come out of nowhere, the song was originally recorded by The Combustibles for Polydor in 1970 – but never released. The masters were eventually lost and the band was unable to recover them and no recording of the song survived the passage of time. While Everett double-tracked the harmony vocals in the studio, the live performances always featured George handling the second vocals.

The band has now begun the process of bringing their unreleased recordings back to life, beginning with ‘There’s A Love’. The first step was a home-studio recording of the full track – but without the lead guitar solo – which George and Nissim put together during George’s visit to Las Vegas in November 2014. Fair to say, it’s the first time Nissim has been heard singing lead on any Combustibles performance! But plans are afoot to bring the entire recording back to life over the next few months, with Everett and Lionel in London – and to include Everett’s blues classic ‘Hey Doc’ in the session too. All a way of saying a big Thank You to the many fans who have stayed with us over the decades and have re-connected via this site! Re-recordings of ‘Watch Her’ & ‘Some Peace of Mind’ are part of these plans – and, if the fates are kind, one final live Combustibles’ reunion performance could still follow. Maybe Tomorrow, or Maybe Today…

There’s a heart
That yearns And
burns
But yet has to learn
To wait patiently.

There are two lips That
long to feel Yes they long
to feel True kisses
sweet… Sweet sweet
thrills.

But these lips
Must wait And
waiting
Is breaking my heart In so
many pieces.

Verse
Maybe tomorrow Or
maybe today
I’ll find my rainbow Even on a
rainy day
At the rainbow’s end She’ll be
waiting
My heart will stop aching For then, I’ll
have my true love