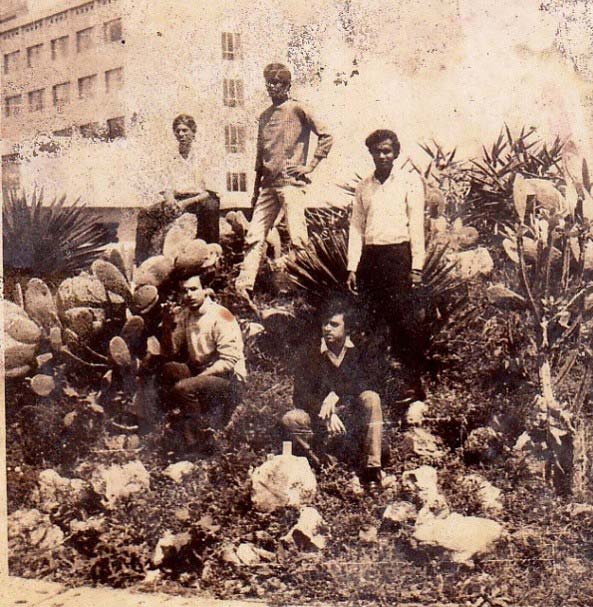 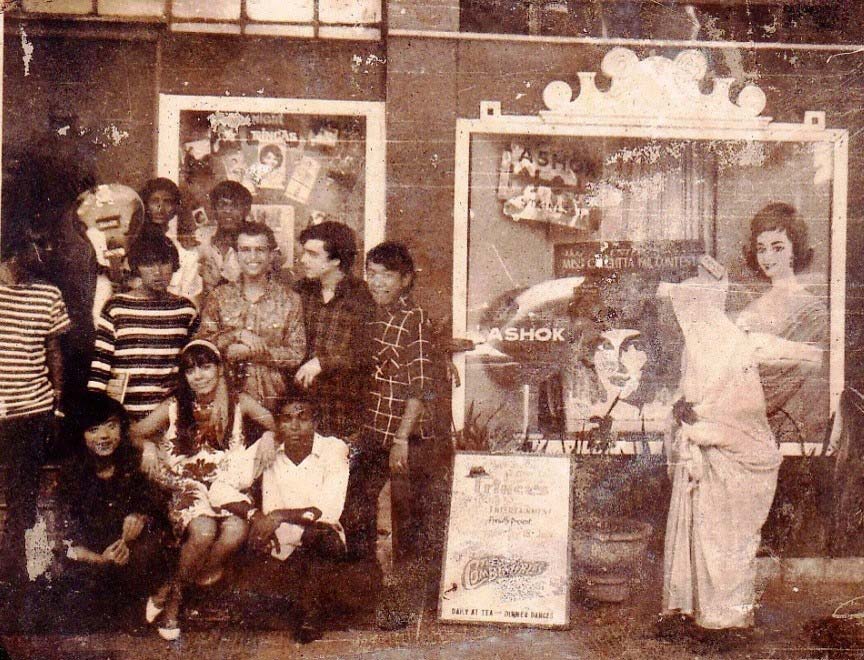 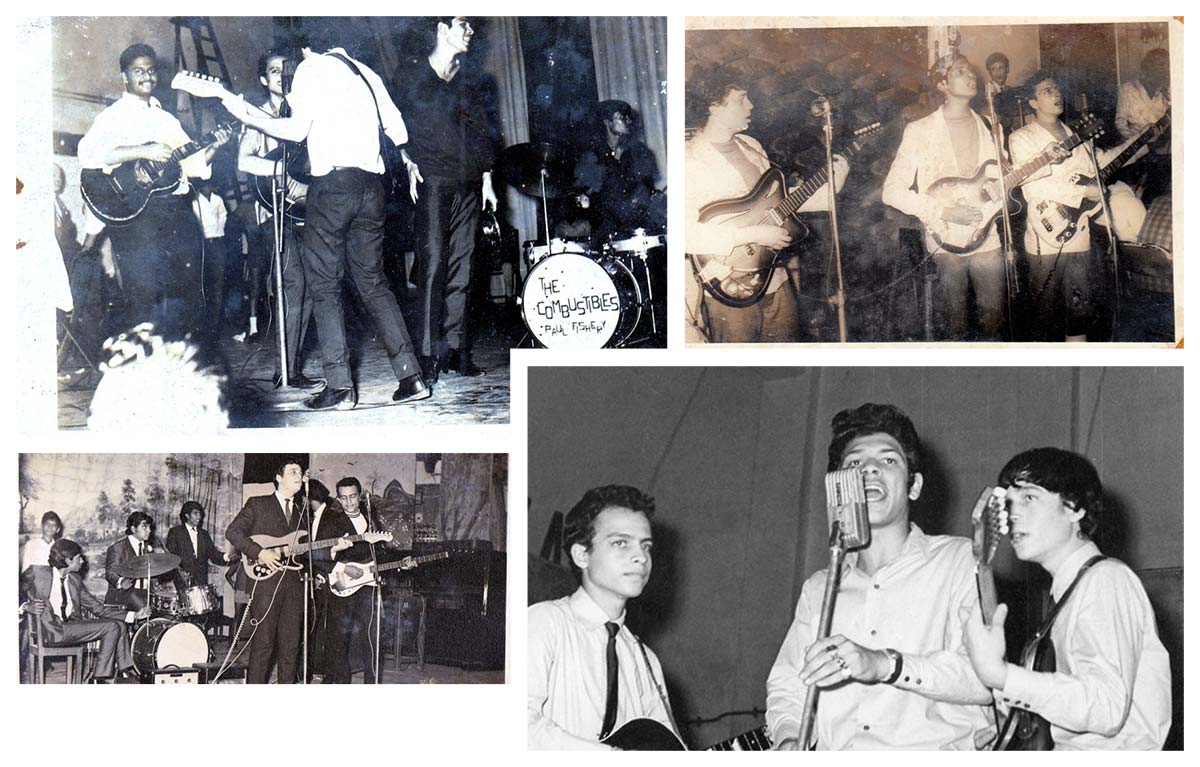 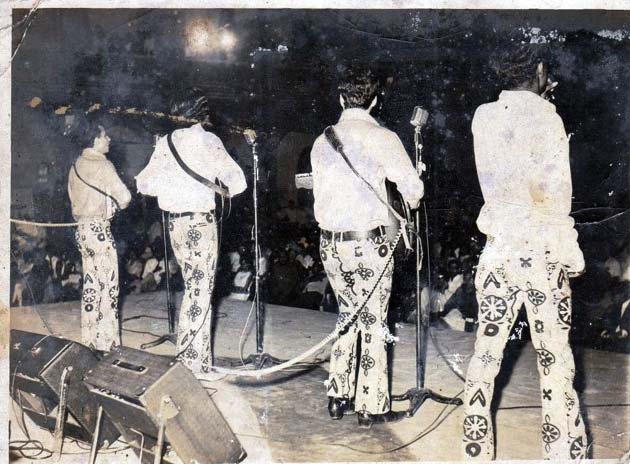 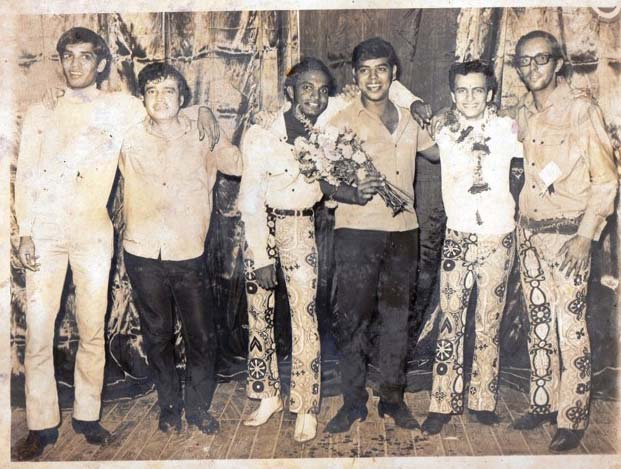 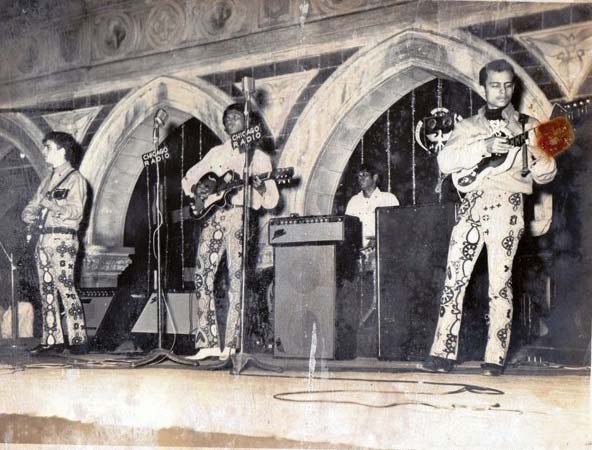 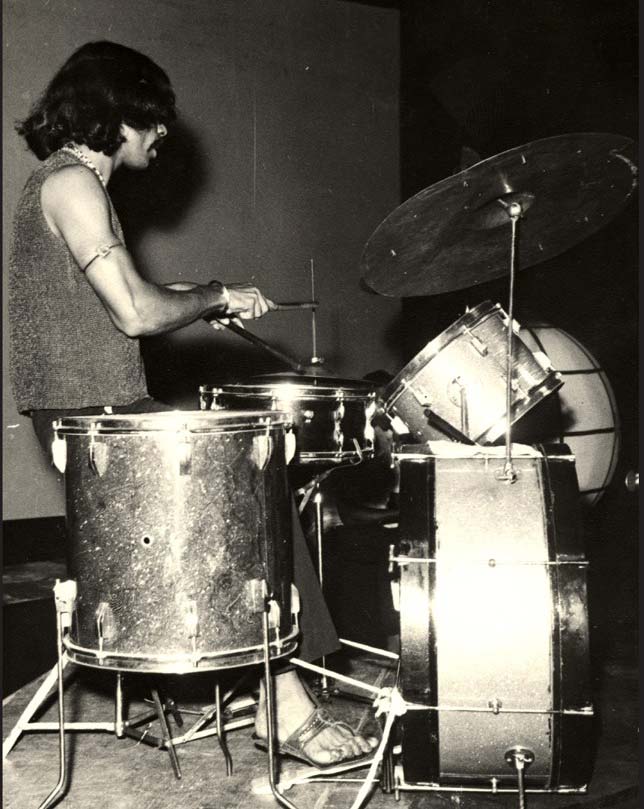 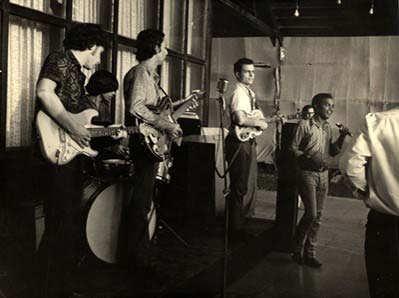 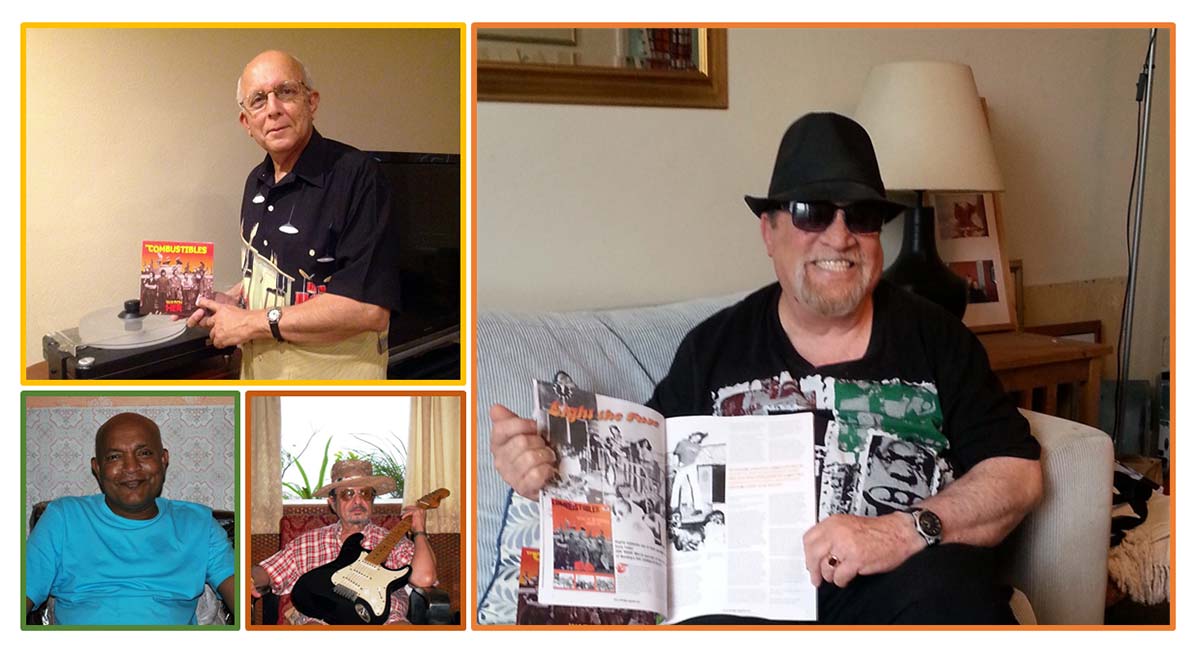 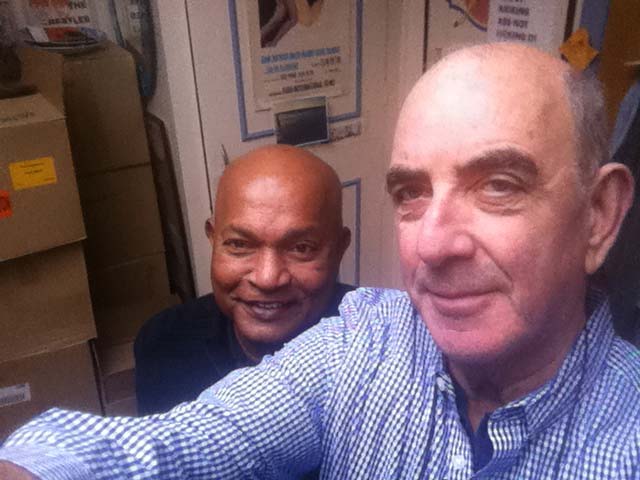 “It was fifty years ago today”

It was fifty years ago, well almost today. But while Sgt. Pepper did not teach the band to play, it was the harmonies of The Beatles that George and Lionel …