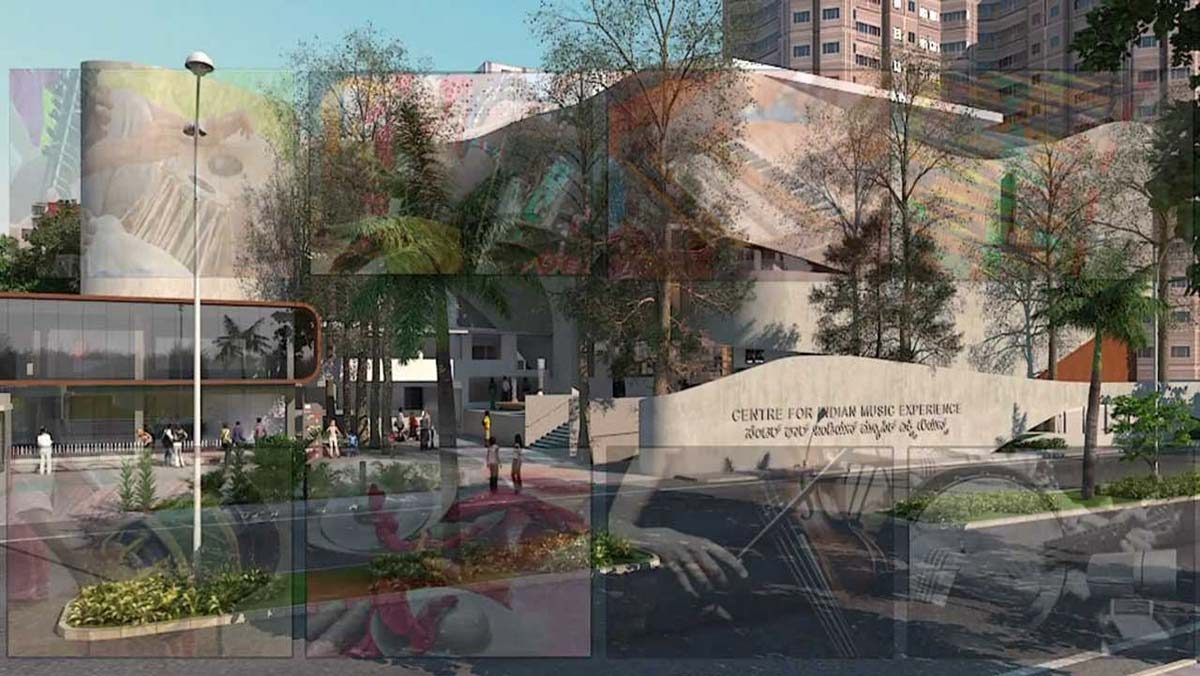 The Centre for Indian Music Experience (IME) in Bangalore – India’s first museum devoted to the amazing history of the country’s music – began the first stage of its opening with the inauguration of its Sound Garden and Café on July 29, 2017. The Combustibles – now celebrating the 50th Anniversary of their founding – are proud to be a small part of this journey of Indian music, which will be illustrated when the main museum (http://indianmusicexperience.org/) opens at a date still to be announced – possibly later this year.

“The Indian Music Experience (IME), located in Bangalore, is a first of its kind; making it India’s first ever experiential music museum where visitors can go and not only look at or read about the instruments and journeys through music; but, they can do a lot more—they can actually play these instruments, and much more. Modelled along the lines of the very famous Museum of Pop Culture, in Seattle, IME consists of musical installations, classes, a café, as well as a sound garden, all of which enhance one’s musical experience on visit.” – Dessidre Fleming, MensXP, July 29, 2017

The promotional video below provides a visual of the vision of IME’s founders, i.e. Life Without Music Is Like A Body Without Soul.

The opening of IME’s Sound Garden has generated enthusiastic reviews as seen in some of the press coverage below.

The computer-generated images here provide a glimpse of the excitement that lies ahead. 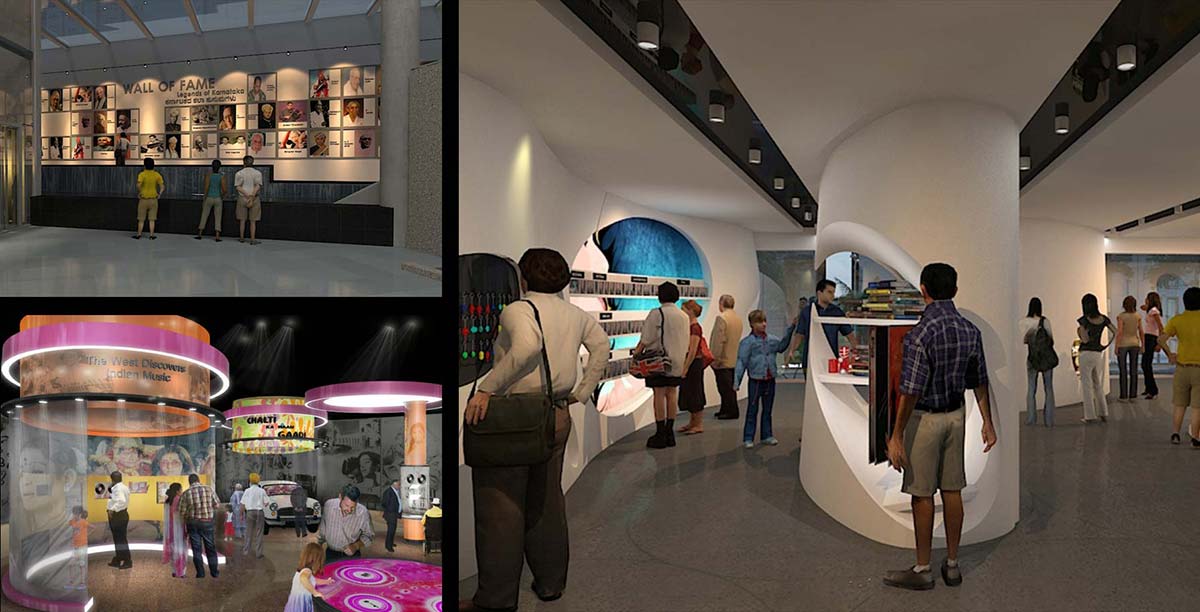 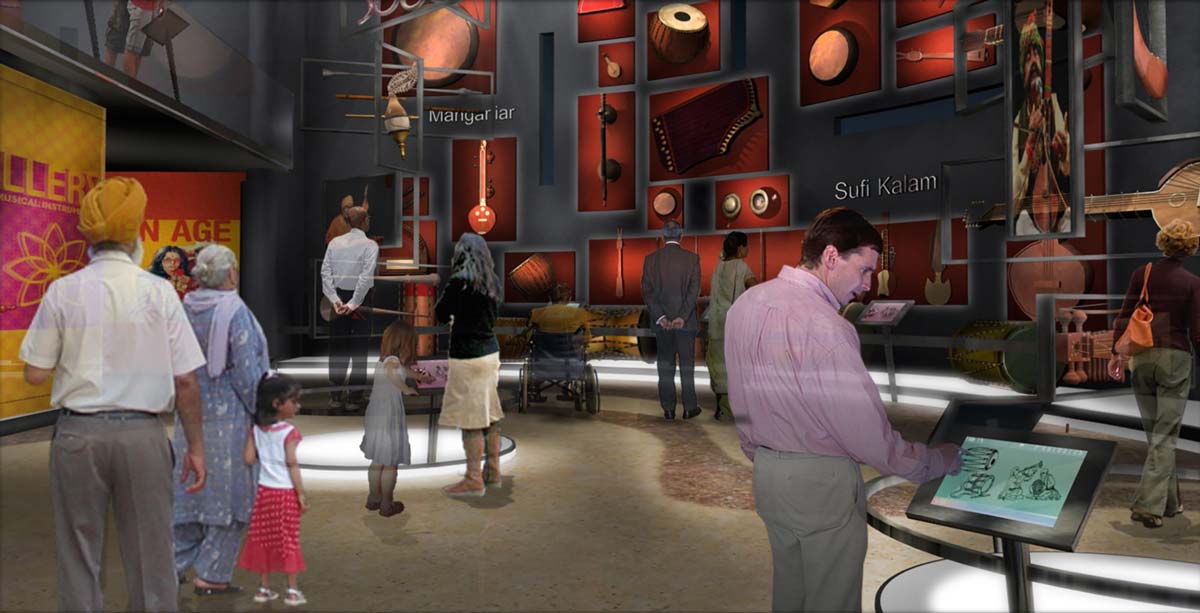 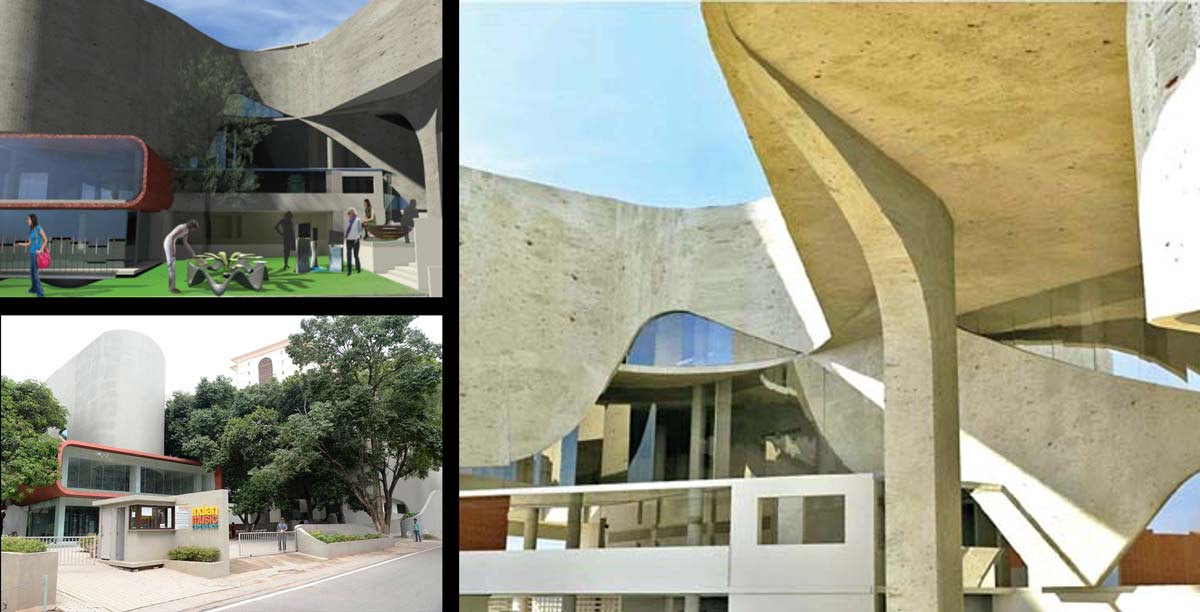 Such events are really very good to conduct. It would be very motivating for the students and also for the music classes.

I have been running music classes in Jayanagar, Bangalore.

I will ask my students and even i will also be coming to this event.