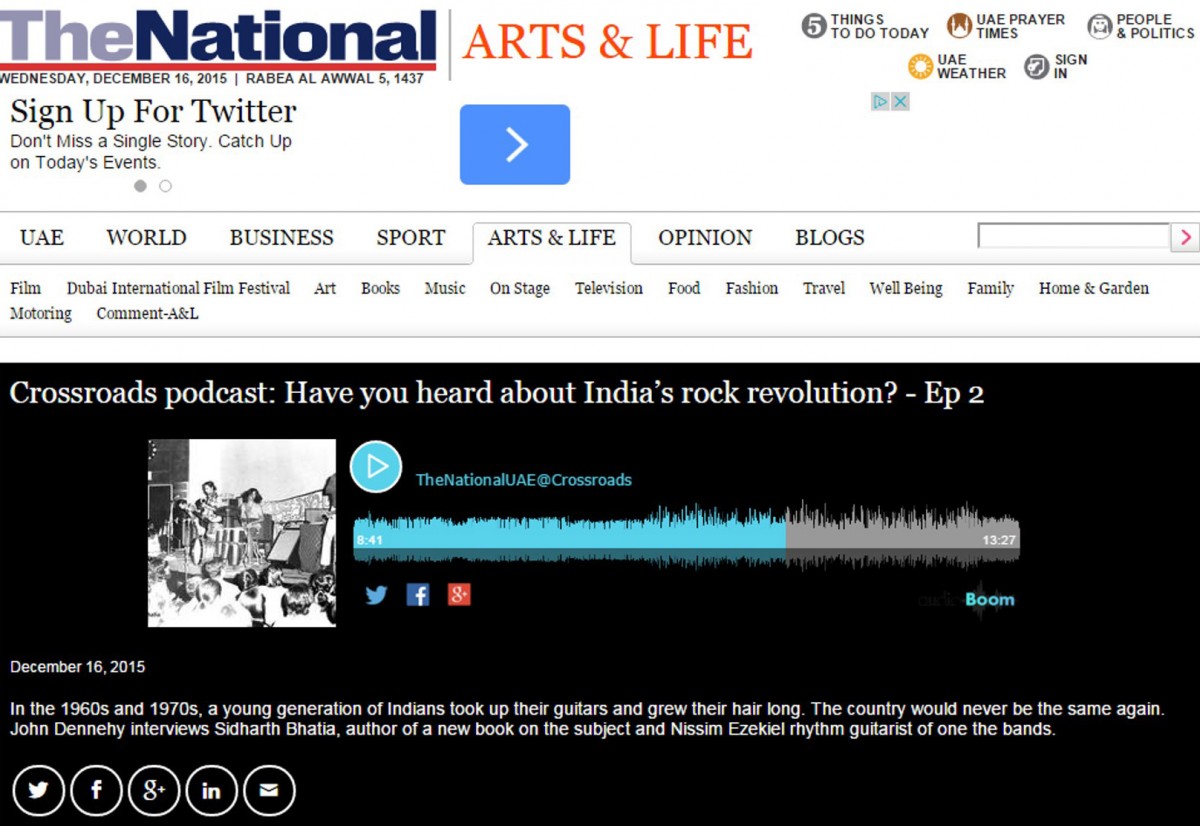 The National (published from the UAE) posted its Crossroads podcast “Have Your Heard About India’s Rock Revolution?” on December 16,2015. John Dennehy interviewed Sidharth Bhatia (author of India Psychedelic) and Nissim Ezekiel (rhythm guitarist of The Combustibles). The podcast included clips from The Combustibles’ Watch Her & Some Peace of Mind.

“In the 1960s and 1970s, a young generation of Indians took up their guitars and grew their hair long. The country would never be the same again.” – John Dennehy, The National

Listen to the podcast here:

The podcast was released the same day that The National reported on the Dubai premiere the previous day of Star Wars: The Force Awakens. So, The Combustibles are particularly thrilled to know that in their own small way they were being reported on at the same time as THE major global entertainment event of the year! 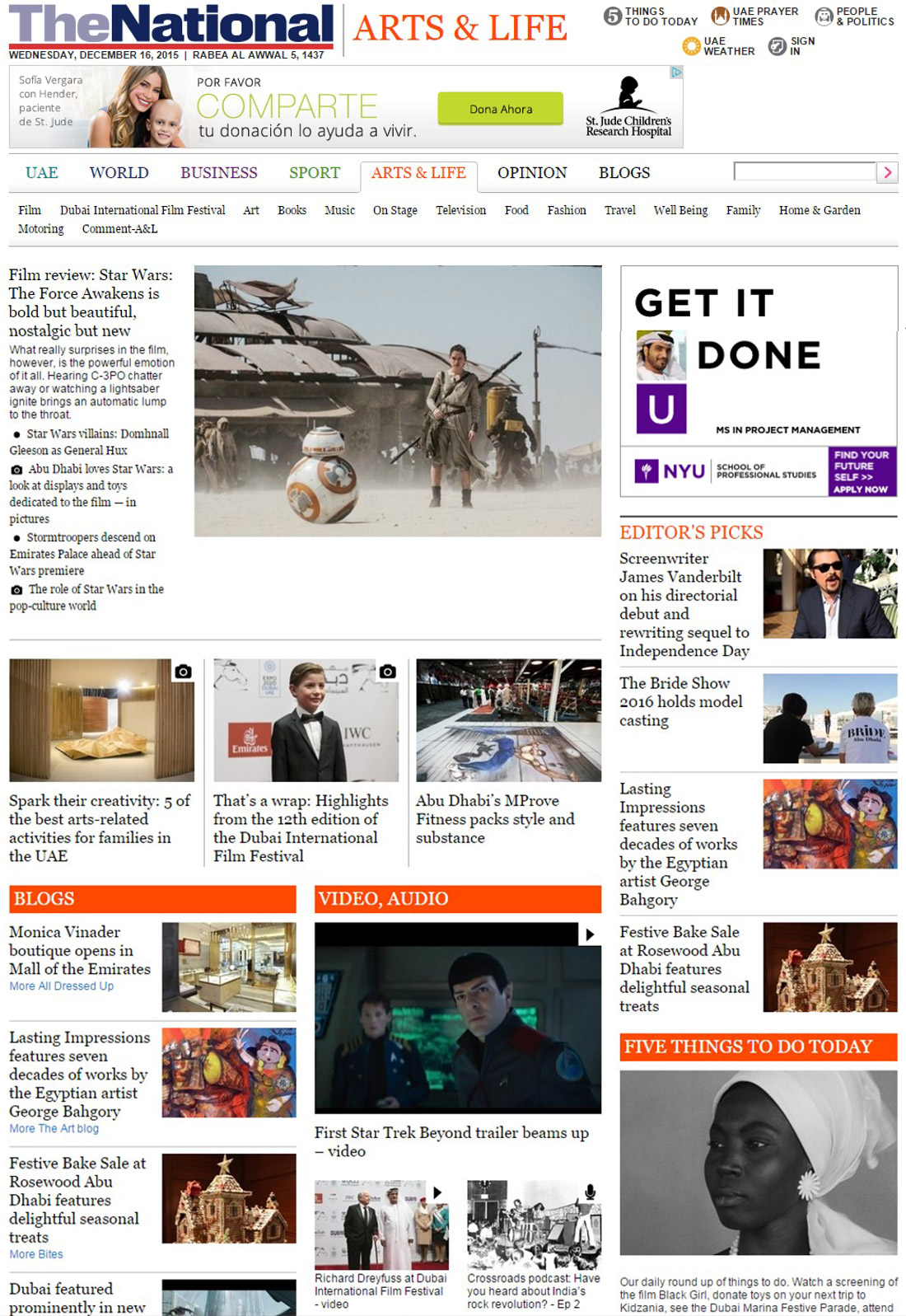 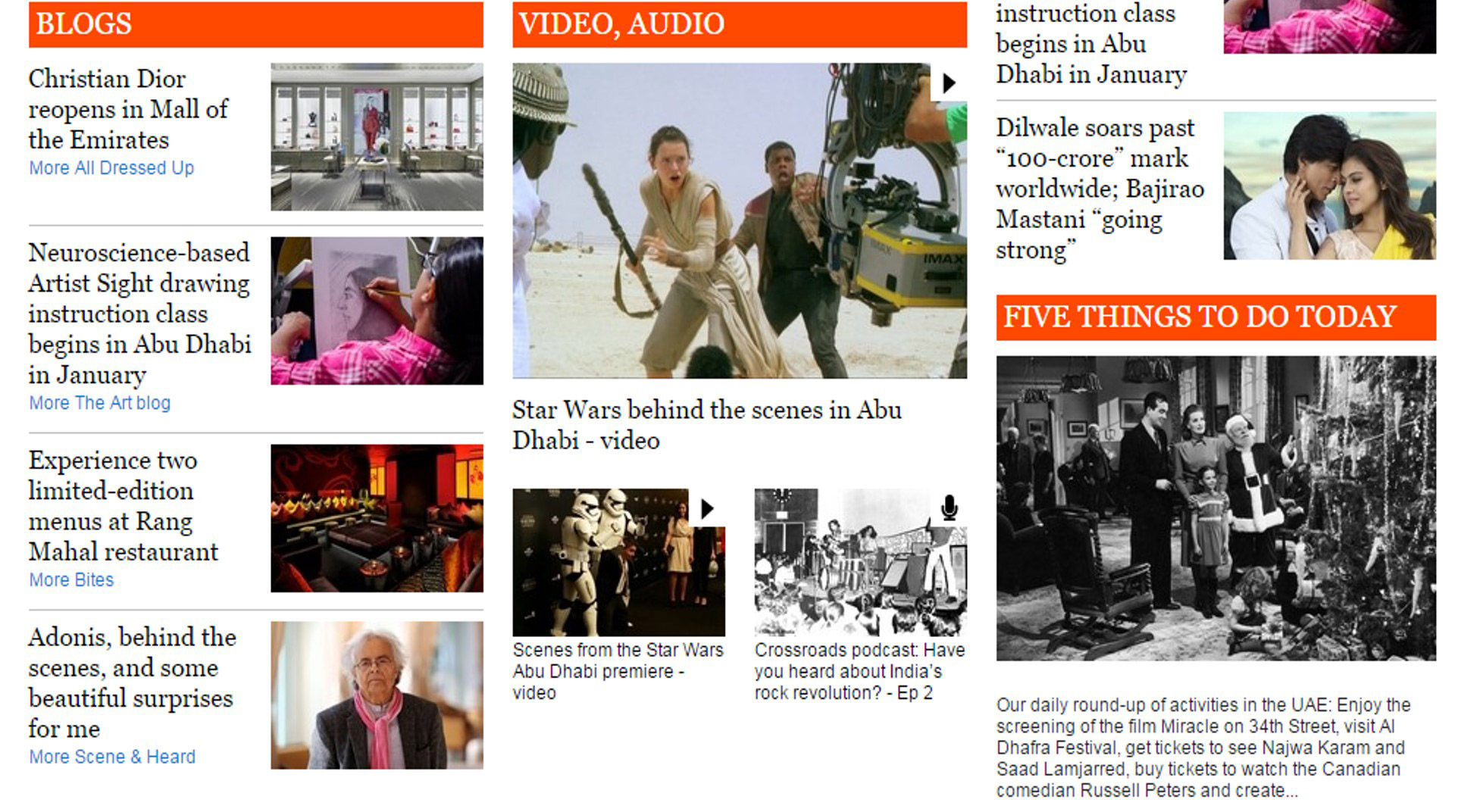