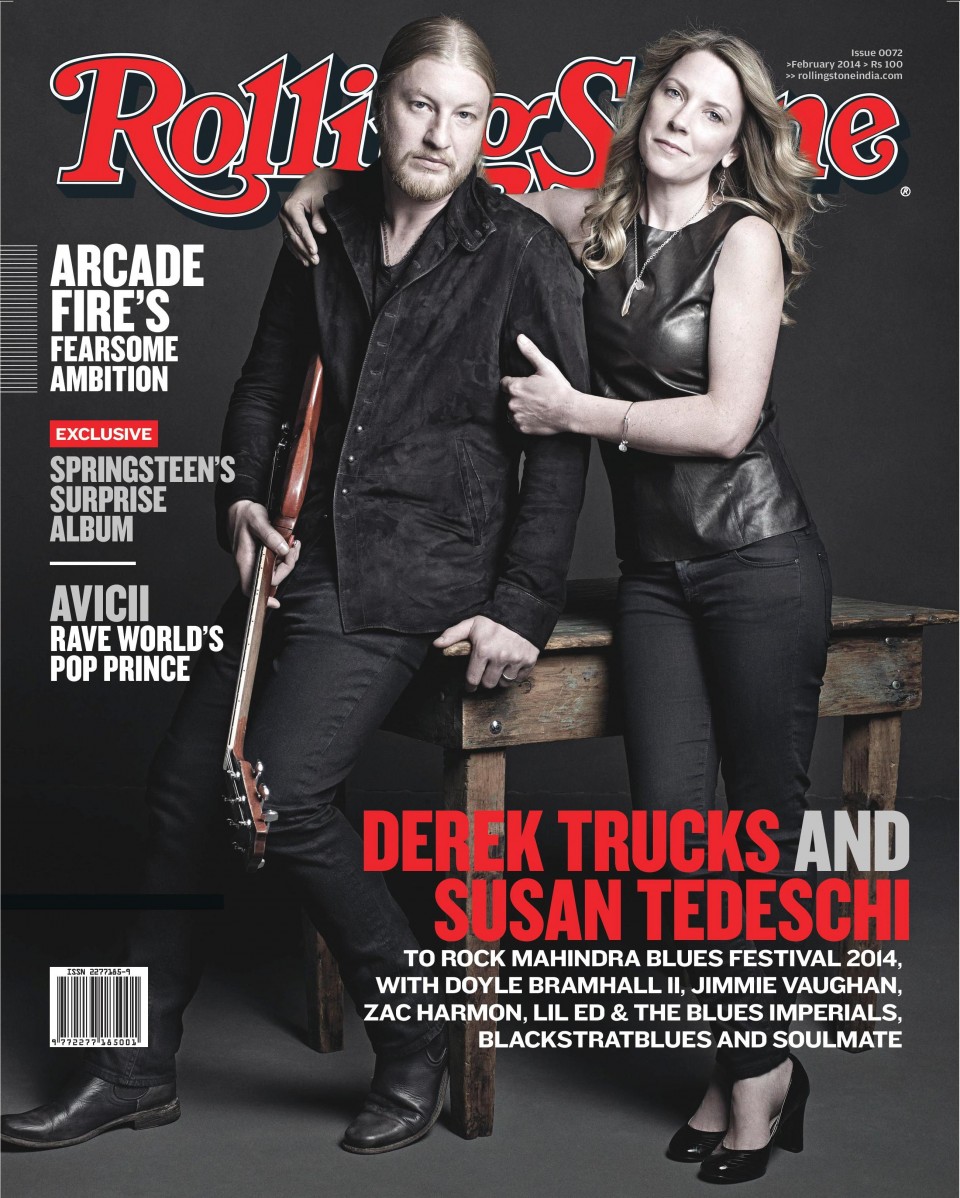 Bands such as The Combustibles, The Mustangs, The Savages, Human Bondage, and Atomic Forest feature in Siddarth Bhatia’s India Psychedelic, a new book on India’s rocking generation of the ’60s and ’70s.

“It is for this reason that stories of the early Indian rock bands like The Mustangs, The Savages, The Combustibles, Human Bondage and Atomic Forest make for engrossing reading. And by locating their tale within the larger narrative about the generation of urban young men and women who grew up in the 1960s and 70s, Bhatia has given the book a dimension that makes it come alive. It should be a must read for all those who are interested in rock & roll. In this exclusive excerpt, Bhatia explores the unlikely connection between the early discotheques in Mumbai and the city rock bands of that time; and woven within is the unusual story of Jimmy Page and Robert Plant’s stay in Mumbai in October 1972.” – Rolling Stone India, February 2014.

“Soon, the hotel management (of the Taj Mahal Hotel in Bombay) invited local groups to come and play. Among the earliest local bands to play at Blow Up (the newly opened disco) was the Combustibles, a Bombay group formed in 1967 that had played in Poona, Calcutta and Kathmandu, making a name for itself in the party and club circuit. They had represented Bombay twice in the Simla Beat Contest (but failed to win) and continued to get regular gigs. The Taj Mahal Hotel management engaged the Combustibles in mid-1970 for a monthly fee of Rs 3200 for which they had to play for up to an hour each night.” — Siddarth Bhatia, India Psychedelic

“It is seldom that history is allowed a chance to repeat. That privilege was reserved for The Combustibles, a Sixties rock band from Bombay that had made waves at the Simla Beat Contest. Last year, a UK record label discovered the band’s music in a clearance sale, restored and reissued two of their original songs on vinyl, and put them up for sale. But for the drummer, who is no more, the band members lived to realise a dream… It was well worth the wait.” — Bijoy Venugopal, Roll over, Indian Rock. You’re Almost Famous